Conversations to save lives 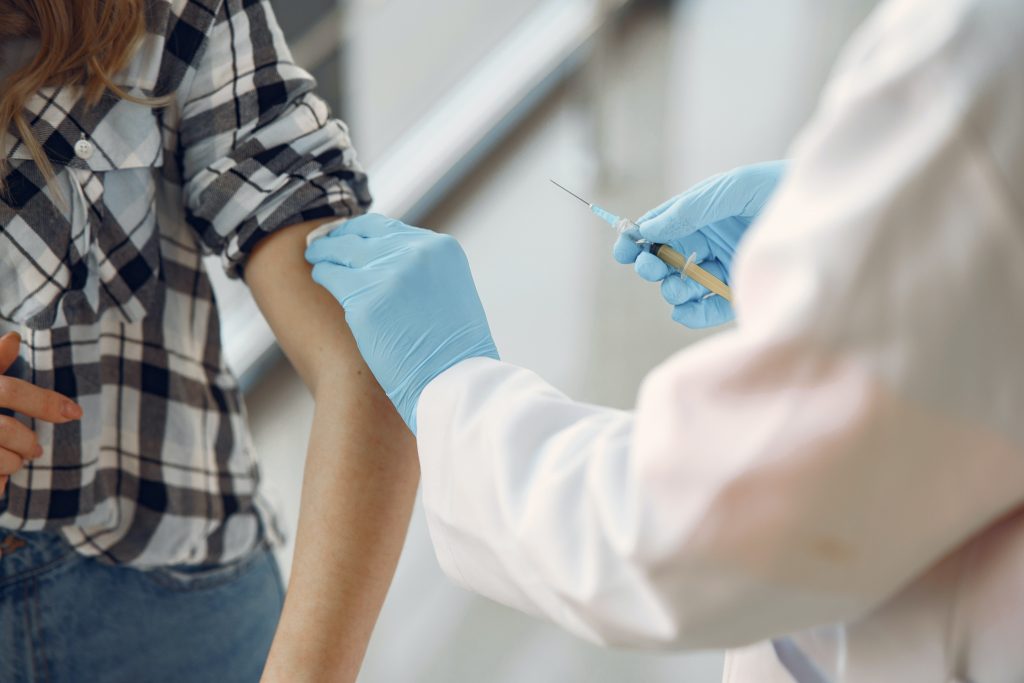 On the news or in films, medicine is so often presented as a profession of action – of inserting lines and resetting bones, and with intense surgical procedures playing out in operating theatres where sudden, massive blood-loss leads inevitably to life-or-death decision-making by hard-nosed, superstar surgeons. Yet, at least from my perspective as a pre-clinical medical student, the larger portion of real medical care is dialogue – meeting a person where they are and using language to cast light on the road ahead.

This thought came to mind as I was listening to a podcast this week that featured Kawsar Zaman, a British barrister and founder of the Take the COVID-19 Vaccine Campaign, which seeks to reduce vaccine hesitancy and refusal amongst the UK’s population at large, with a particular focus on engaging ethnic minority communities who have additional reasons for vaccine scepticism. Zaman, who is of Bangladeshi heritage, was motivated to start the initiative following conversations with his mother who expressed her misgivings about the vaccine, all against the backdrop of the over-representation of ethnic minorities in the UK’s soaring death figures.

So Zaman, who is not a doctor, is working hard to bridge the gap that exists between marginalised communities and the medical establishment in vaccine delivery, which begs the question, what is our role as medical students in this project?

It is important to note that vaccine hesitancy is a phenomenon that has existed for as long as vaccines themselves – but never in human history has there been such an urgent drive to persuade the vast majority of the global population about the safety, efficacy and necessity of a vaccination programme. The reasons for vaccine hesitancy are numerous and complex, and include fears rooted in egregious medical scandals, including the Tuskegee Syphilis Experiment amongst countless others; it is dangerous for the medical establishment to dismiss these fears as the product of watching too many conspiracy theory videos on YouTube. Instead, Zaman’s approach suggests a much more humane approach that involves engaging people in a dialogue, in language they can understand, to systematically address each of their fears individually.

From my vantage point as a pre-clinical student (and particularly as a locked-down pre-clinical medical student) I sometimes feel like all I do is take from patients – they give their time and energy to share intimate details about the worst times in their lives, all so that I can learn. But the conversations around vaccine hesitancy have given me pause – this is an opportunity for medical students to make a lasting impact on our communities, whatever our level of training. Within the medical hierarchy, we occupy the lowest rung, but this position comes with a special privilege: we haven’t yet been in the field long enough to have forgotten what it feels like to not be in possession of all the facts. We have not completed the transition from lay person to professional, we struggle daily with the discomfort that accompanies processing complex concepts including virology and immunology – bringing the people around us along on that journey could have a role to play in changing minds around the one technology that could finally bring an end to this pandemic.

Join Study Hub as an

Open to all students & doctors who are keen on teaching.

SBA Based Revision sessions
Feel free to suggest anything else you would like to teach!
Enquire Now

Redefining practice: Diarrhoea… can the problem be rectified?

From Surgeon to Dragon: Why I quit the career of my dreams (and why you might want to too)

To be or not to be intimidated: a practical, no-nonsense guide to surviving racism and bullying in NHS

My route to Medicine

Redefining Practice : My Route into Medicine

All content is intended as a learning resource and is not a substitute for lectures at St George’s University London. It is not an official learning resource from the medical school. All content creators take no responsibility for changes in information, misinterpretation, or marks on exams as a result. Please consult verified course content or books for further clarification. Study Hub is not affiliated with St George’s University London.
Copyright © 2020 THESTUDYHUB LTD t/a Study Hub. All Rights Reserved. Company no: 12771994

Any cookies that may not be particularly necessary for the website to function and is used specifically to collect user personal data via analytics, ads, other embedded contents are termed as non-necessary cookies. It is mandatory to procure user consent prior to running these cookies on your website.

It’s the BEST way to stay up to date with everything we’re doing. Expect session timetables, news, deep dives and competitions delivered fortnightly!

We’re working hard behind the scenes to create the best range of products for you. Expect everything from scrubs to stationary availible to purchase this Christmas! 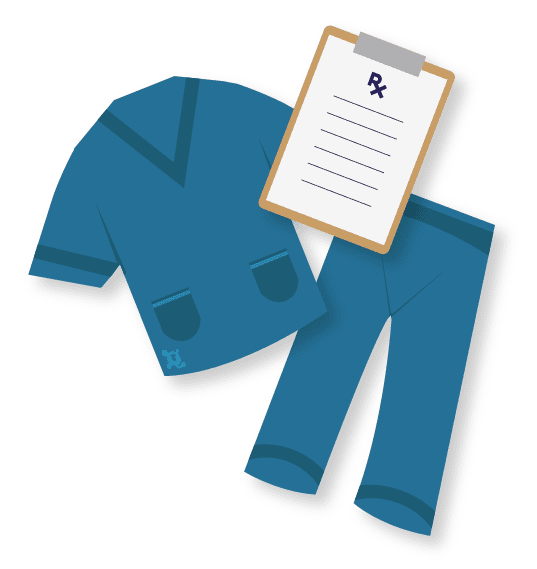 Our platform wants to centralise resources. Addressing all your needs as a student…

To achieve this we need your help! Please share with us any resources you find useful, and feel other healthcare students should be aware of. Share as many as you possibly can.

Please include a link to the website where the resource can be accessed, and a brief description of why you are recommending we include it in our resource section.
These can be resources for study, or more supportive resources e.g. mindfulmedic.co.uk. But it can also be links to good sites to access cheaper equipment needed as a student e.g. Medisave.co.uk. Or even places that do awesome student discounts…

In other words share with us all the awesome things you wished were shared with you much earlier than they were! 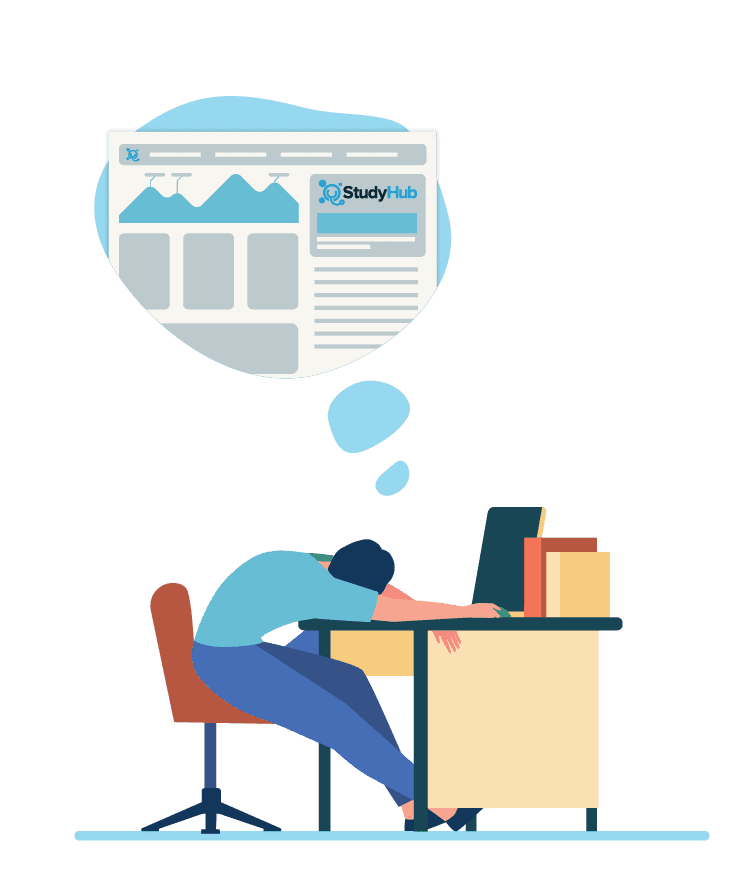 Our platform wants to recognise healthcare professionals are humans too!

To achieve this we want to provide support in all areas, not just your revision – from meal prepping to revision techniques to mindfulness! This October we will be joining forces with some incredible people and organisations to name drop a few:

If you feel you have something to contribute to this section, please get in touch with our collaboration team.
Email Collaboration Team

Our platform wants to become a supportive community!

To achieve this, we want to work with students and professionals who have developed their own study materials they wish to share with the wider community! On 28th September this section will go live and will give you access to all the materials that have been shared with us. Currently we are compiling resources provided by St Georges University of London’s finest, the BNOCs: By 28th September we hope to have materials provided from more contributors from universities across the UK. If you feel you have something to contribute to this section get in touch with our collaboration team.
Email Collaboration Team

When sharing your materials with us, we want to make it clear that you retain all intellectual property rights and receive full recognition the work is yours!